Have you seen this cute little picture floating around the internetz??? 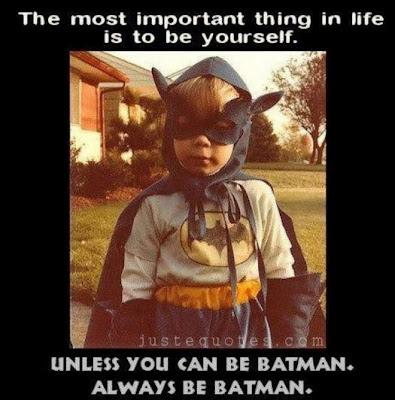 It kills me! Soooo cute. And it kinda looks like my hubby did as a tiny man.

It just so happens, that my hubby and all three of my kiddos have sported said costume at one point. LOVED each and every one!

Ant and Josh were both Batman one year for Halloween at 4 and 2. Ant only allowed Josh to copy 'cuz his own costume was way cooler with all those muscles ;-)

My hubby couldn't stand it! He had to wear the mask one night while sneaking into the kitchen for some cold pizza. He's now forever named The Pizza Bandit, lolz!!!

And Paige was Batgirl a few Halloweens ago. SOOOOO cute with her chubby little knees!

So, in honor of Batman and Batman-loving peeps in my home, I SMASH*ED it. 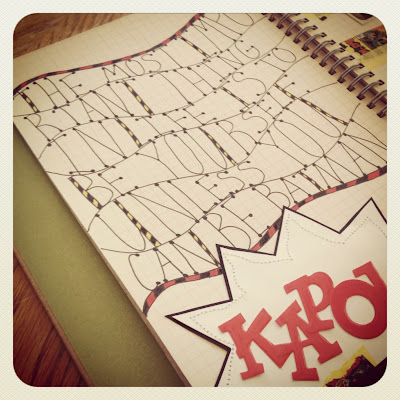 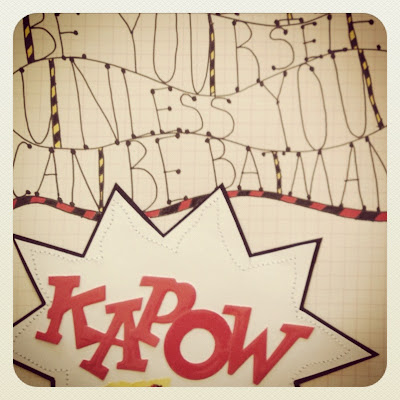 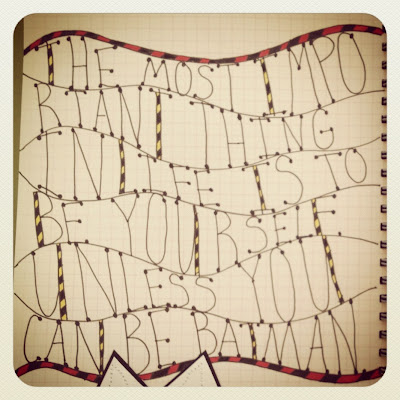 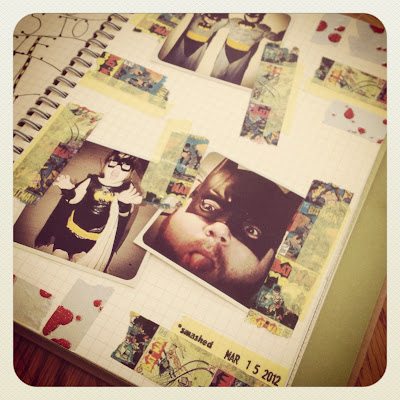 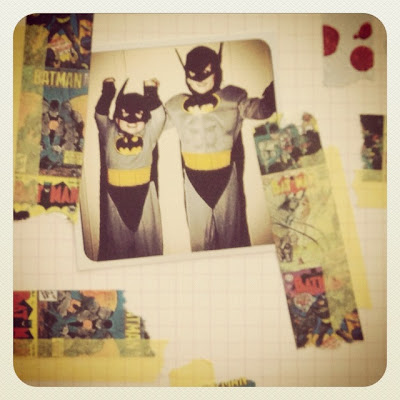 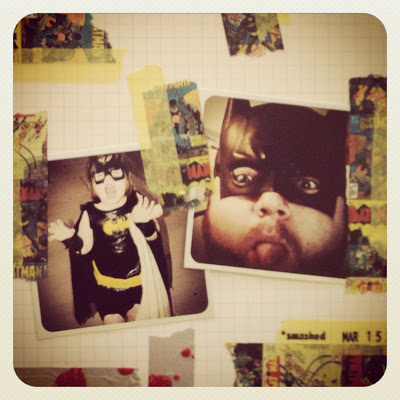 Wanna see the play-by-play?? Check out the first vid in my SMASH*UP series below.

OH! And if your a fan of the Batman washi tape I used in the vid, check out the tutorial below!

Thanks for stopping by! 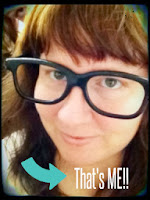 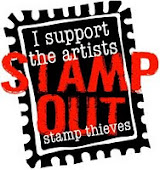